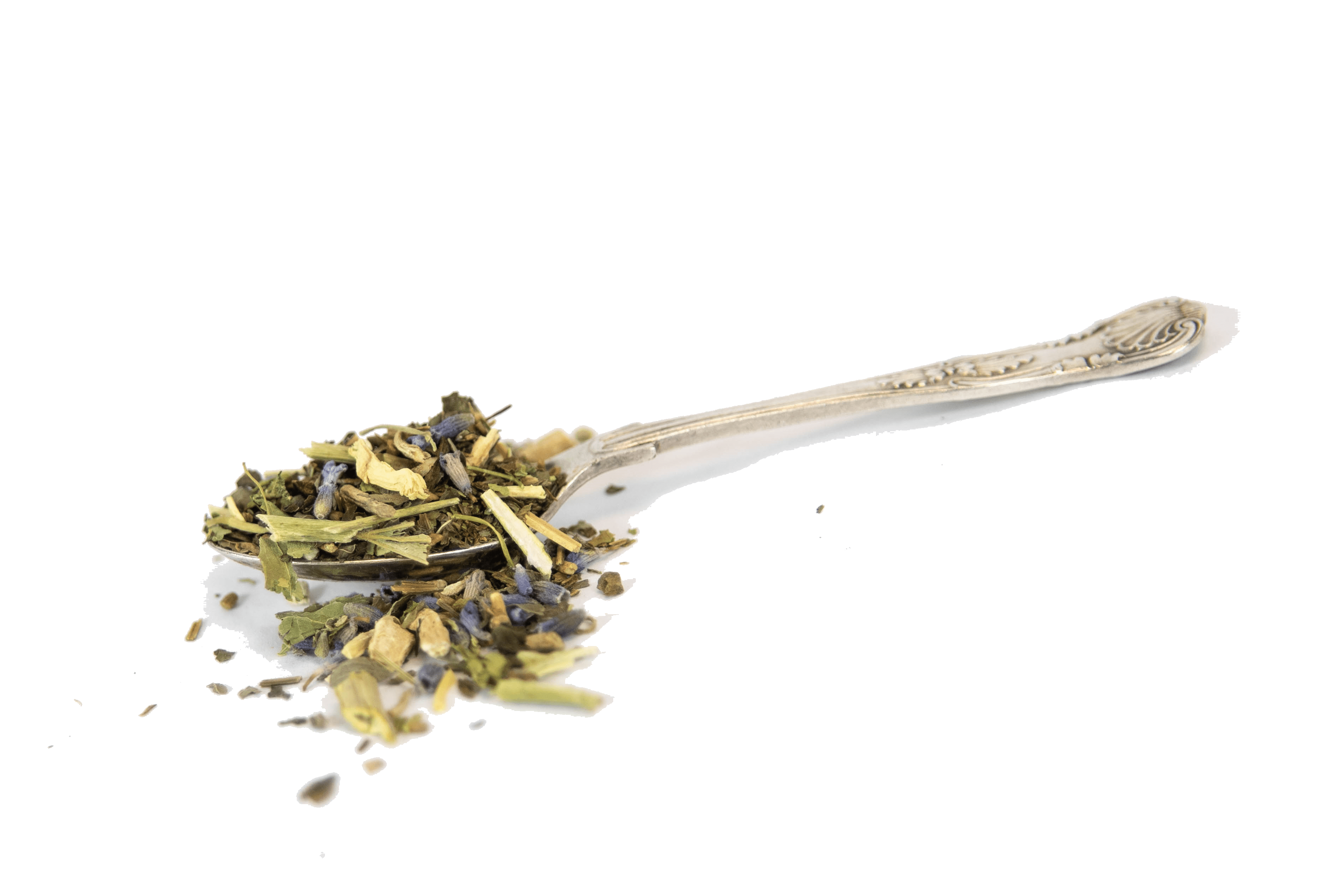 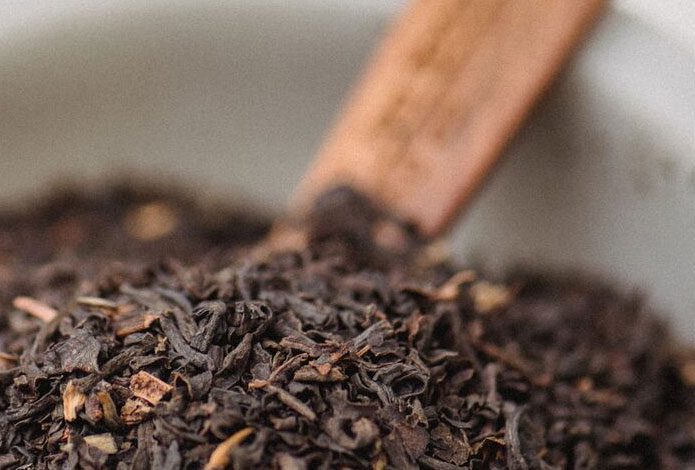 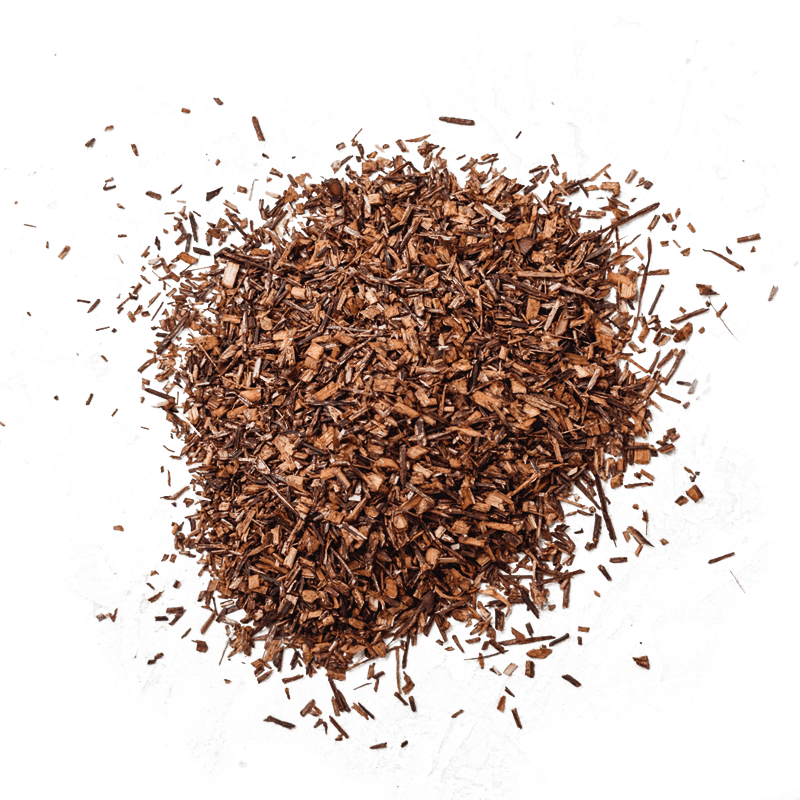 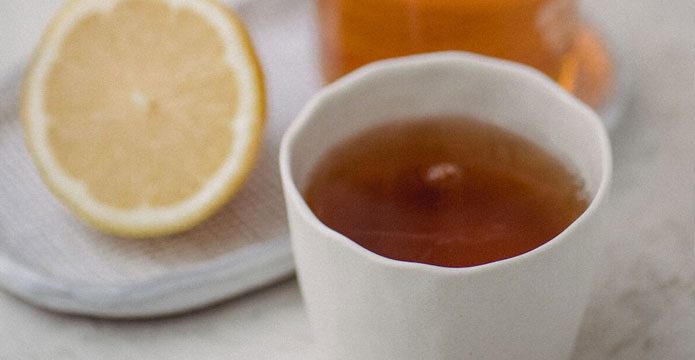 For the management of hormonal symptoms including PMS & menopause, this blend is energising, balancing and helps you maintain control in your life.

SANDMAN Sleep Well Tea a nervine tonic. It is calming and relaxing to your nerves and your body, helps you rest better, improves sleep and keeps up your tolerance for daily stressors.

This tea is designed and blended for maximum calming effect for people of all ages. It can be taken by breastfeeding mothers, passing on the benefits to their child through the breast milk. It is also safe for very young children to drink for hyperactivity and sleep support, right through to the aging population.

The herbs support both the calming physical functions of the body, enducing and encouraging sleep, and the reduction of mental overactivity and emotional-mental stimulation.

In the same way, this tea is great for anxiety and stress, even taken during the day. In fact it is recommended that those with severe insomnia (and particularly if combined with anxiety) drink this tea 1-3 times thoughout the day, in addition to the bedtime dose.

Sandman tea is so gentle, that it soothes to sleep without leaving a groggy morning ‘hangover’ as some sleep supports can do.

The herbs in this blend contribute to it’s purpose in the following way:

Valerian (Valeriana officinalis): The main use of Valerian in recent times has focused on improving sleep but it is also widely used for nervousness, anxiety, cramps and headaches. Valerian has been described as the perfect herbal tranquilizer, used in war situations to treat shell-shock. It’s constituents improve co-ordination, relax muscle tissue and decrease anxiety. A small percentage of people experience Valerian as stimulating rather than relaxing. Where this is the case, Mexican Valerian, Hops or Kava may be more suited.

Withania (Withania somnifera): Also known as Ashwaganda or Indian Gingeng, Withania is probably the most used herb in indian (ayurvedic) medicine. Withania is used for insomnia, helping convalescence after illness or prolonged stress, and improving libido (sexual energy) in both men and women. Withania has been observed to suppressed the development of tolerance to morphine and also reduced morphine withdrawal.

Passionflower (Passiflora incarnata): Passionflower has a mellow and meditative effect, promoting an increased sense of inner calm. It is incredibly helpful for people who have overactive mind and nervous system that will not let them rest and relax. Passionflower has also been described as the perfect medicine to give hyperactive children or adults as well as senior citizens suffering from tranquiliser addictions.

Lemonbalm (Melissa officinalis): Lemon Balm is helpful to conditions involving the nerves. Traditional uses include migraines, headaches, traditional vaccine reactions and sleeplessness. Children seem to respond particularly well to Lemon Balm in tea when they are anxious, upset or they are experiencing internal pain. It strengthens the memory and counteracts melancholy. Multiple studies show effect in treating anxiety and insomnia as well as calmness and alertness during stress tests.

Californian Poppy (Eschscholtzia californica): Californian poppy has traditionally been used for reducing pain and helping to promote calm sleep without the dangers of the more powerful opiates of the Opium poppy. Its muscle relaxing actions has seen it be especially used for children to help with the pain of colic or whooping cough. Californian Poppy has sedative and pain-relieving properties and has been used for the relief of toothache, especially in children. It is commonly used for insomnia, migraines, stressful conditions, nervous bowel, anxiety, depression and neuralgia (nerve pain). This herb is also good nocturnal enuresis (bed-wetting). Although the narcotic effect of Californian poppy is much less potent than that of morphine or codeine it will still have pronounced sedative and hypnotic (sleep inducing) effects when taken in sufficient dosages.

Lavender (Lavandula officinalis): Lavender has been used for centuries for depression and exhaustion, and for sleeplessness and irritability. Lavender has been also used internally for mood imbalances such as anxiety, insomnia, and gastrointestinal distress, including “nervous stomach.” It is a carminative, sedative, and antidepressant.

One heaped teaspoon (2g) per cup of boiling water. Steep covered for 10-20 mins.

There are no reviews yet.

“This is such a lovely treat… a beautiful glass of Herbal Potential Sandman Tea, a delicate blend of some of my favourite herbs including Withania, Lavender and Lemonbalm. It was delicious.”

It looks like you haven't added any items to your cart yet.